A Collector's Sheet (or Checklist) is an included piece of paper that lists all the included items in a released Hairdorables series. Purchasers can use these to identify characters and mark off which they have.

Checklists also mark which characters are Rare or Ultra Rare.

It is considered one of the surprises, though is generally standard across a single series. 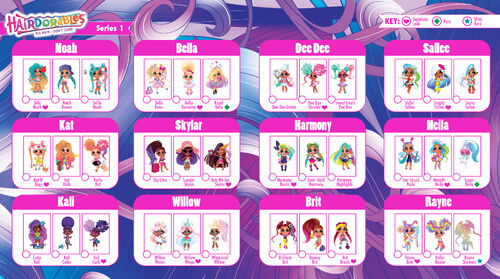 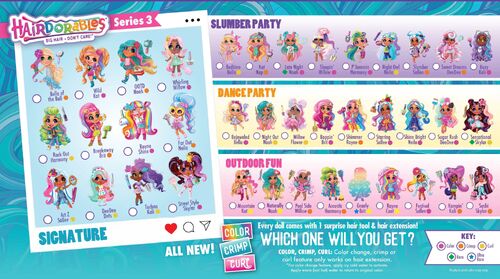 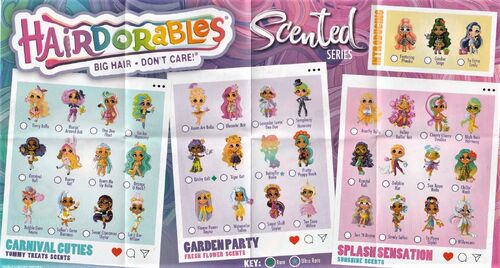 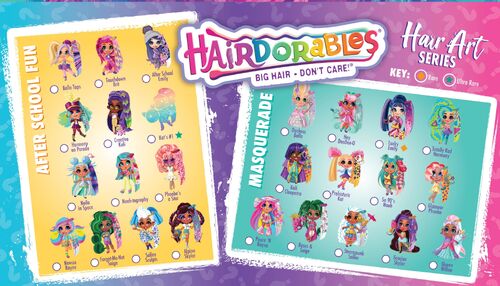